I've been taking very small amounts of fly agaric tincture to treat my Lyme disease for two weeks now. For this update I'm going to list my individual symptoms and explain how the mushroom has affected each one. 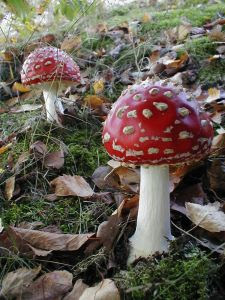 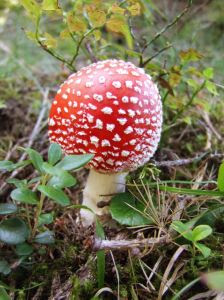 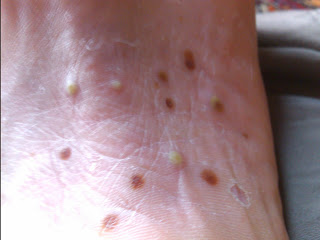 I've tried to be as objective in this write-up as possible. I should add, this isn't the first treatment I've tried that I thought would work, so it can't be explained by a placebo effect. I really think I've stumbled onto something of immense value here, something that was once known but has been forgotten, except in some remote areas of Siberia.

I'm only two weeks into this experiment, so it's possible of course that difficulties may yet arise, but after two weeks, small pieces of fly agaric are having a seemingly miraculous effect on almost all my symptoms.

Photos on this post are from sxc.hu, a free photo site (except for the foot rot).